China’s Ministry of Public Security (MPS) recently announced it has cracked down a transnational internet pyramid scheme involving transactions of digital currencies such as bitcoin. It is the first known scheme of its kind and involved over 40 billion yuan ($5.73 billion) in digital currencies.

Authorities have detailed 27 key suspects and a further 82 involved in the case.

In May 2018, the suspects developed a platform, Plus Token, and relevant applications, claiming they could provide value-added services and high investment returns.

The platform amassed more than 2 million members, collecting millions in digital currencies including bitcoin and Ethereum from its members, in total worth more than 40 billion yuan. Most incoming payments were redistributed to members who brought in new investors, while others went directly to the key suspects.

A local public security bureau in Yancheng, East China’s Jiangsu Province uncovered the case and reported it to the MPS at the beginning of 2019. Following an investigation, Chinese police officers in June 2019 traveled to countries including Malaysia, Vietnam, Cambodia and Vanuatu, cooperating with local police forces to arrest the 27 key suspects.

In March 2020, Chinese police officers detained another 82 key members for suspected involvement in the pyramid scheme. 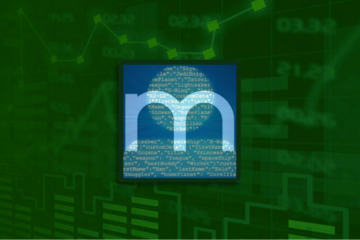 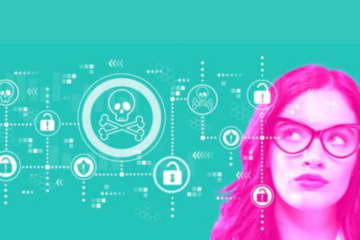 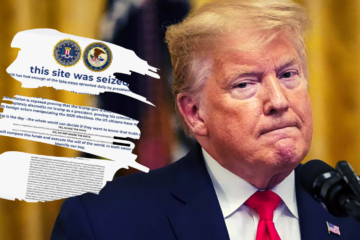