Eminent commodity trader Peter Brandt is still convinced that XRP is a ‘manipulated scam,’ according to his recent Twitter comment.

He also doubled down on his prediction that the price of the token could go to virtually zero, asking traders for more patience.

Back in May, Brandt stated that more than four decades of trading experience had taught him to discern legitimate projects from possible scams.

In an earlier tweet, he claimed that the price of XRP, which has been pretty much anemic for the past year, is only supported by its ‘bag holders.’

The token has been under aggressive selling pressure since October 2019. While Bitcoin (BTC) recently managed to surge back to its 2020 high of roughly $10,500, XRP remains down 42 percent from its February peak of $0.35. 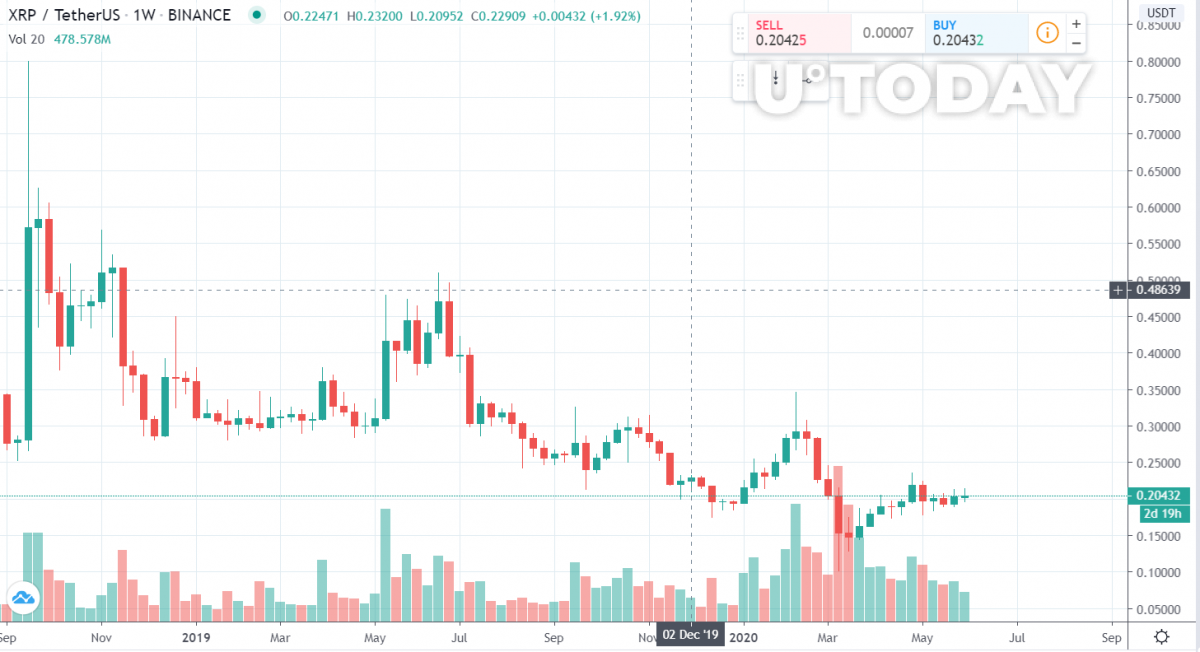 The trader considers XRP ‘a dead end’ while caustically suggesting that it should be given out for free.

He also claimed that Chainlink (LINK), the high-flying token of 2019, was a big fat nothing that was being bought by those who jumped the XRP ship.

Brandt is far from being the only member of the cryptocurrency industry who doesn’t hide his disdain for XRP, a cryptocurrency plagued by centralization concerns.

UFC star Ben Askren, who is now a crypto proponent, also used the s-word to describe the token with a market cap of $9 bln. 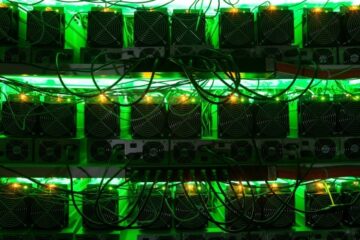 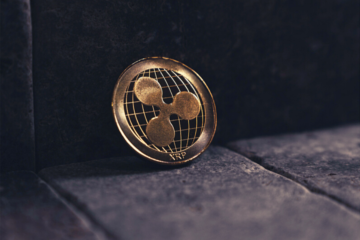 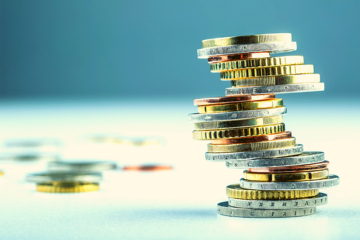