10 Blockchains That Could Replace Ethereum

During 2020, Ethereum has reinforced its status as the most popular smart contract blockchain for dapps, but there are plenty of new technologies looking to take its crown in 2021.

Designed by MIT cryptography expert Silvio Micali, Algorand is designed to support dapps that can scale to billions of users and tens of millions of daily transactions with negligible transaction fees using atomic transfers. In particular, its smart contracts are integrated with layer 1 providing additional security.

Language: Various, including Go and Solidity

Designed to be highly customizable, scalable and interoperable, Avalanche has two different consensus engines – one offering fast transactions and the other secure smart contracts. These run across separate metadata, asset and smart contract blockchains. Each dapp operates on its own custom blockchain running its own virtual machine.

Famously started when Charles Hoskinson left the Ethereum project in 2014, the Cardano blockchain recently went live although the ability to create smart contracts is not yet operational. The blockchain consists of three elements; the Ouroboros protocol, the Cardano ledger and the Hydra off-chain scaling solution.

Language: Various including Agoric and Ethermint

Cosmos is a network of independent parallel blockchains that can scale and interoperate with each other. Developers create dapp-specific blockchains, either public and private. Cosmos also allows dapps to connect to any other ‘fast-finality’ blockchain using its IBC protocol.

Developed by the team behind CryptoKitties, Flow is an accessible, high performance blockchain designed for consumer dapps such as games and collectibles. It uses a multi-node architecture which splits validations into four separate stages, and also allows for upgradable smart contracts.

Language: Various including Solidity and Vyper

Taking a different approach, the Harmony blockchain consists of four shards, each containing 250 nodes. It also uses a novel consensus model to reduce centralization and better distribute rewards to its validators. Currently it is focused on enabling compatibility with Ethereum via trustless bridges.

Currently focused mainly on enterprise use cases, Hedera Hashgraph consists of various network services such as cryptocurrency, consensus, smart contracts and file services running on top of the hashgraph ledger. It is currently operating in a permissioned mode with some key features still in development.

Language: Various including Rust and AssemblyScript

Like Harmony, Near is a sharded blockchain design which is designed for running high performance dapps and onboarding millions users in a familiar manner. It is currently operating in a permissionless manner using one shard, and is testing its bridge technology to Ethereum. Nevertheless, first dapps using Near are already live.

Similar in vision to Cosmos, Polkadot has an open concept in which multiple blockchains inter-operate in parallel within its network. Developers can create individual blockchains for their dapps. These chains run their own governance models but share their security with the entire Polkadot network.

Using a novel time-based Proof of History consensus model, Solana offers a very fast blockchain that enables developers to create their smart contract with familiar tools such as C and Rust. It is also working on bi-directional cross-chain bridges to other blockchains starting with Ethereum. 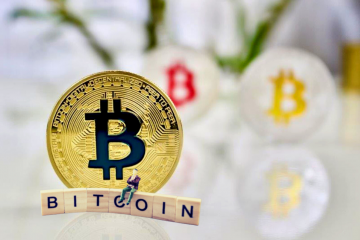 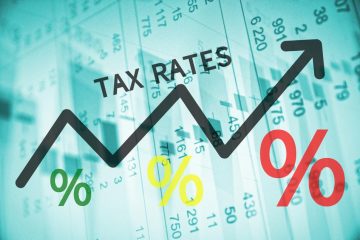 Joe Biden, the United States president, is reportedly in the process of proposing a tax law targeted at the wealthiest Americans. The news surfaced at a bad time for cryptocurrency investors who are not exactly Read more… 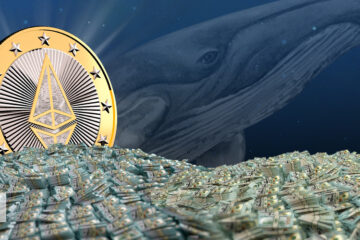 A massive rally pushed the second-largest cryptocurrency, Ethereum, to an all-time high of $1,470 today. However, at the same time, a large number of transactions are also being reported across different crypto exchanges. 5 transactions Read more…